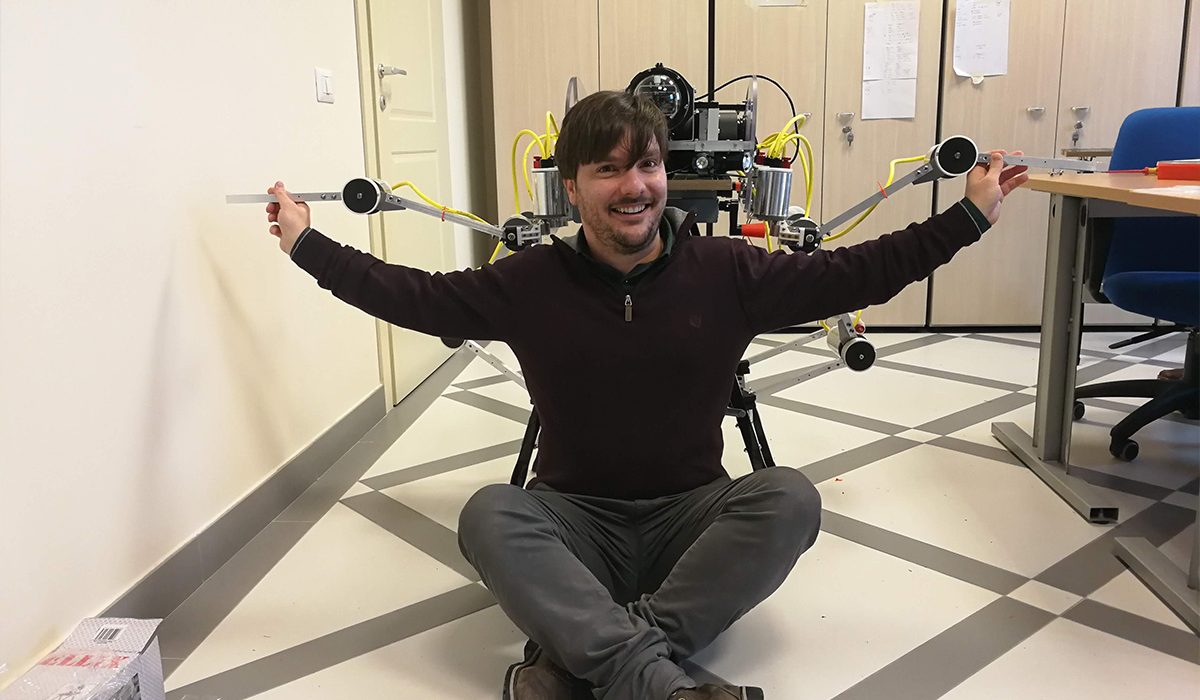 It’s early May, almost one year after the start of the project called Blue Resolution. How is it going?

As the Corriere della Sera reported, the project has three phases, one per year. “At the moment we have built and tested the robot”- says Marcello Calisti, scientific coordinator of the project – “The evaluation concerned the battery’s energy consumption, the quality of the images of the cameras and the ability to interact with the surrounding environment”. In summer the monitoring phase will be completed, verifying the quantity of plastic in areas of the Tyrrhenian Sea. The second year, on the other hand, will be dedicated to collecting microplastics from the seabed using the Robot Silver II. “In the areas where there is the most plastic – explains Calisti – an underwater collection station will be created. The plastic collected will be reworked by artists and influencers to raise public awareness on the problem”.

The aim for the third year distinguishes this robot from others created for the elimination of microplastics. Silver II, in fact, is designed to sample sediments on the seabed and analyse them directly underwater”. The purpose of the Blue Resolution project is to clean up not the entire Mediterranean, but a portion of water of about 2500 square meters, the equivalent of an Olympic swimming pool. “It’s true, it’s a drop in the ocean, but we want to show the problem, verify the feasibility of the missions and the project could also be scaled up with the construction of more robots”.

A project financed by Dario Arbi Spa, not easy to carry out, highlighting all the skills of the expert work team at the Biorobotics Institute of Sant’Anna High School in Pisa. But we are sure it will be worth it!