Afrodite is dead, the turtle trapped in waste

Afrodite is dead, the turtle trapped in waste 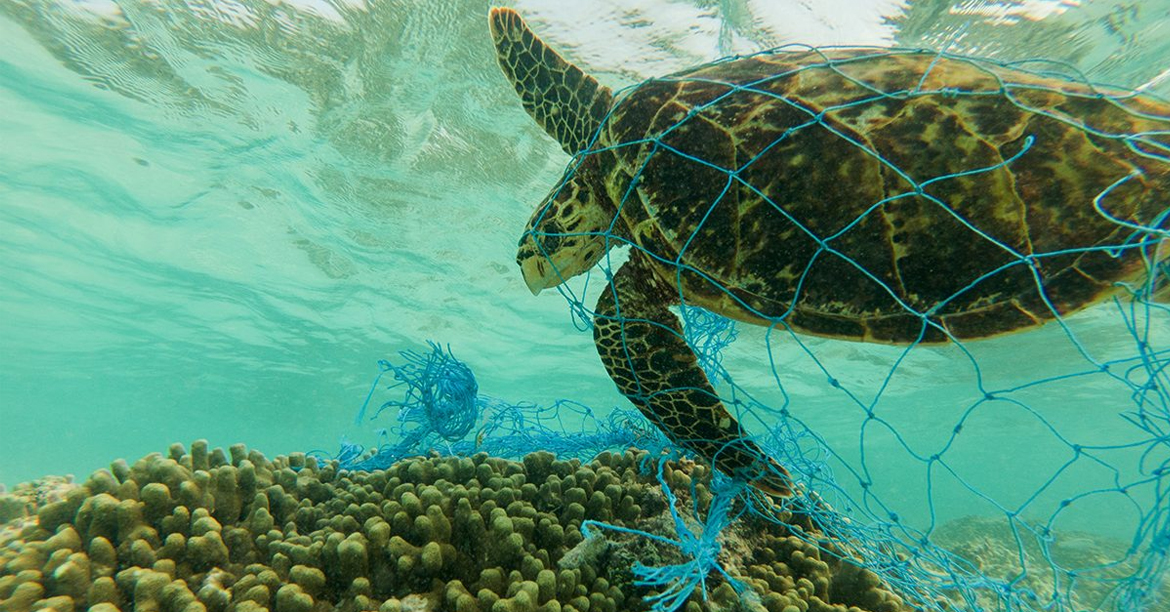 After more than two months of continuous struggle Afrodite didn’t make it. The wonderful example of caretta caretta, picked up in Calabria totally covered in nylon from a fishing line, died at the Sea Turtle Clinic, the hospital where she had been transferred. The care and attention of Professor Di Bello and his staff of vets and volunteers from CRTM Brancaleone, the sea turtle recovery centre of the Calabrian maritime district.

“The amputation of the left fin was followed by weeks of intensive and thorough treatments, trying, in vain, to stop the necrosis that had invaded the tissues, aggravating more and more Afrodite’s general conditions ” – says Tania Il Grande, young volunteer who manages the centre.

The tortoise, which when found had a fishing line gripping tightly around her lower fins and was stuck in a rusty rim of a bicycle wheel, was trapped. A trap that at caused her, firstly, gangrene in both flippers and then left her no way out. Even the intervention of Professor Di Bello, specialised in recovering borderline cases like this one, was hopeless. Afrodite, in fact, has flown away and gone to splash around in the clear waters of Paradise.

“Each week, unfortunately, at least one turtle arrives in these conditions. We also find them already dead but we deeply hope that Afrodite’s story has stirred people’s consciences”. These are the words of Tania Il Grande, but we can only add ourselves to her plea, in the hope that the behaviour of human beings will start to change, before the future of our planet is irreparably compromised, hoping that the sacrifice of little Afrodite will not be forgotten.